Family Massacre Averted By Good Guy With A Gun 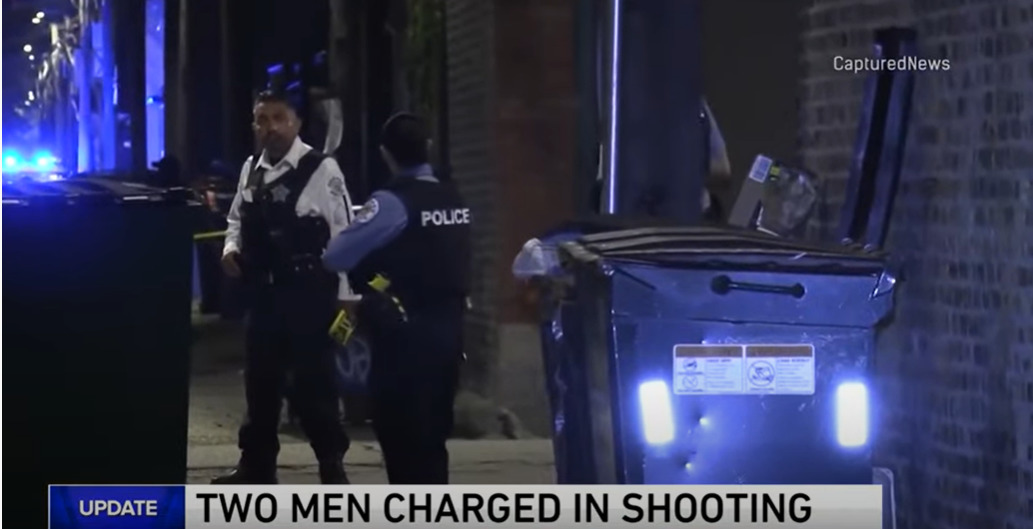 A concealed carry license holder likely saved the lives of his family members during a recent drive-by shooting in Chicago.

A group of family members were enjoying each other’s company outside their home in Lower West Side Chicago when two men pulled an illegal gun and shot a young teenage boy in the head.

Reacting swiftly, the CCL holder pulled out his legally owned firearm and, exercising his constitutional right to defend himself and his family, fired back at the criminals.

Before they were hit, both culprits fled the scene with the help of a third unknown accomplice in a black car that had been circling the scene shortly before the incident, say police reports.

A chase ensued, resulting in the calling out of a helicopter and the use of slash strips to stop the speeding car. The two men involved in the offense were then identified and taken into custody.

Both criminals are now being “charged with 5 counts of attempted murder” reports WGNTV as well as several other felonies. Both are gang members, although police say that the victim’s family has no affiliation with any gangs or with the perps.

Police are now saying that this whole affair is a random act of violence from bad guys who were looking for someone to shoot. The CCL holder will not be charged as his use of force was lawful.

The mother of the boy has given updates stating that while he is still in a quite critical condition he responds to relatives’ voices and has opened his eyes.

As horrible as the current circumstances are for the young boy, we can only imagine what would have happened if the family member who was carrying hadn’t had his gun handy.

Concealed Carry Corner: When To Trust Your Carry Gun

Welcome back to another edition of Concealed Carry Corner. Last week, we talked about carrying in questionable...

9mm micro-compact pistols have been front and center within the pistol world for quite some time now. During the midst...